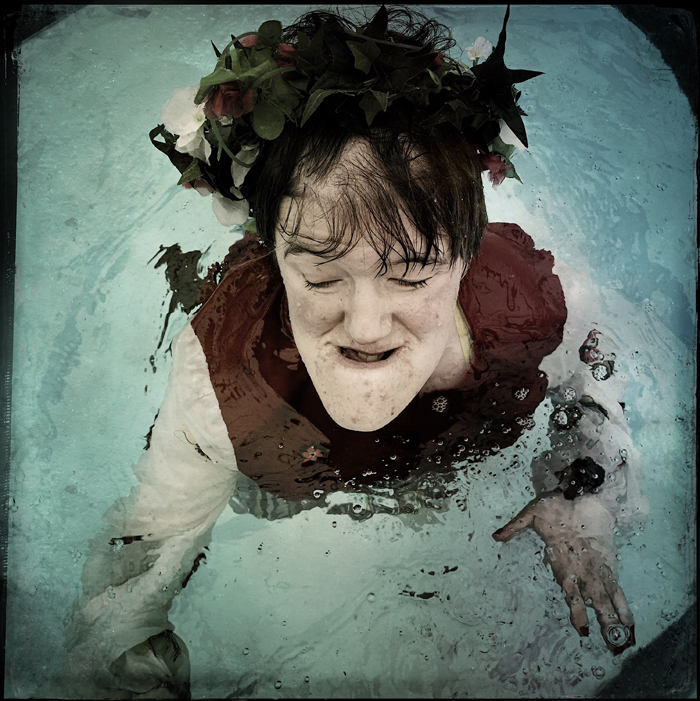 The works of Andrew Kötting have a connection with an English tradition of visionary curiosity and hybrid art-practices exemplified in the work of William Blake or Derek Jarman.

The eponymous Whalebone Box is found entangled in a fisherman’s net, washed up on a remote beach in the Outer Hebrides. This object has the anonymity and moral authority of tribal art, of a fetish, a relic or an accidental survivor. It is dangerous. In 2018 the box was taken on an 800 mile reverse pilgrimage from London back to the Isle of Harris. Kötting’s daughter, Eden, narrates the story, working as both muse and soothsayer. It is finally buried in the sand on the very beach from which it came BUT something happens at the very end of the film after the credits have finished rolling, something extraordinary and miraculous.

[reduce this if neccesary] ’You can feel the ghost of Derek Jarman in Kötting’s work: the use of collage; the investigation of memory; the allusions to Shakespeare’s The Tempest; the deconstruction of cinema itself. Yet, The Whalebone Box has something even more personal in its subtle exploration of the bond between father and daughter, an expression of love that had me laughing one moment and crying the next. With such a tender, beating heart, this is in some ways Kötting’s most unexpectedly accessible work’ (Mark Kermode in The Guardian)

Trailer for The Whalebone Box: